The Development of Periodic Table 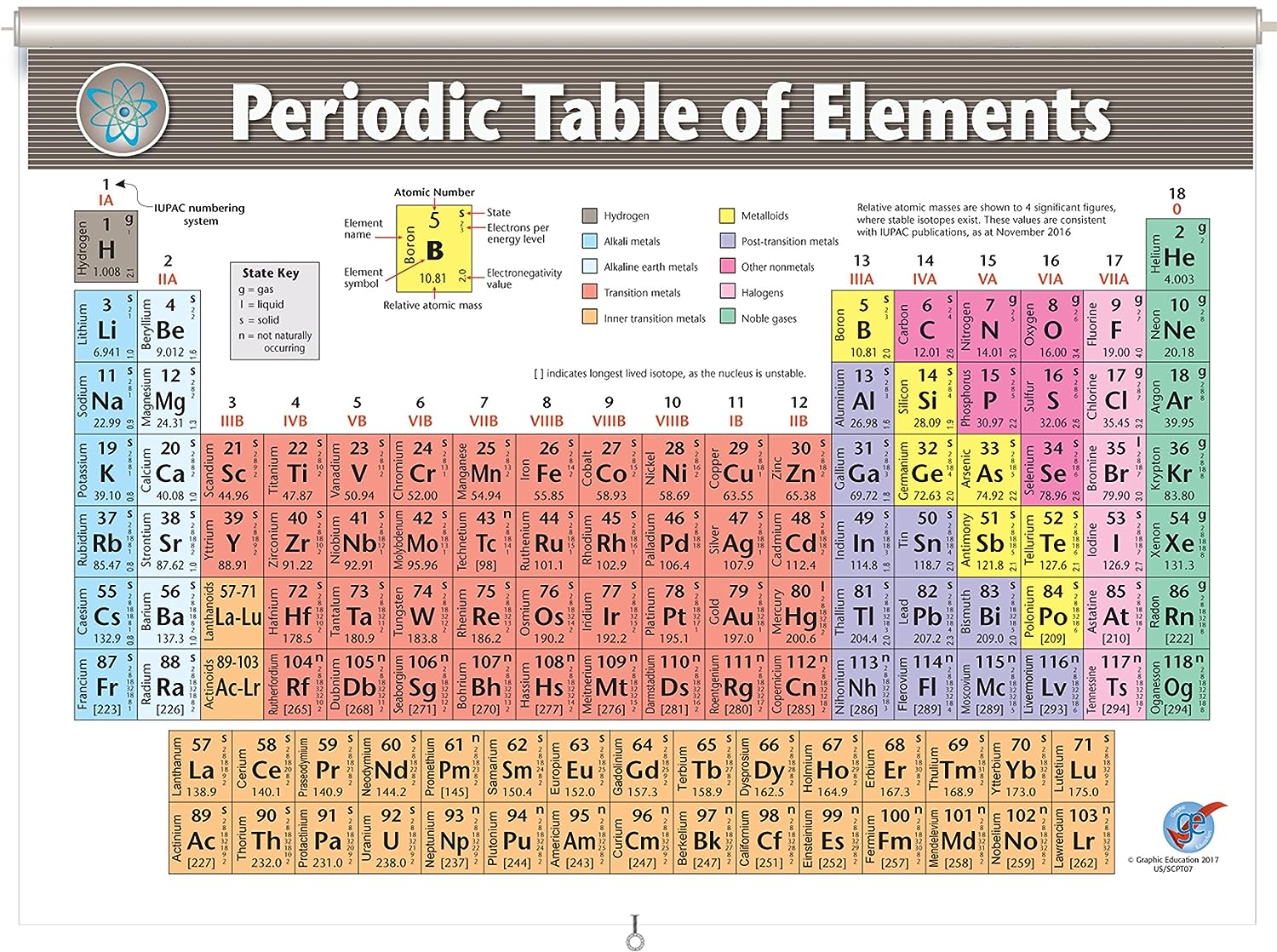 What is a Periodic Table ?

Periodic Table is a tabular arrangement of elements, based on their electronic configurations, increasing atomic number and chemical proper

The periodic table is important because it is organized to provide a great deal of information about elements and how they relate to one another in one easy-to-use reference .It describes the atomic properties of every known chemical element in a concise format, including the atomic number, atomic mass and relationships between the elements. Elements with similar chemical properties are arranged in columns in the periodic table.

Limitations of NewLands’ law of Octaves –

Merits of this arrangement –

Demerits of this arrangement :-